Facebook is already big but for businesses Facebook is set to be bigger and may possibly compete with Google, in the near future. Facebook has a clear goal to connect with everyone and at all times, which will make it the number one personal and business platform of the future.

Mark Zuckerberg recently announced that Facebook’s 3 year goal will be to continue to build its community and provide new ways for people to share what matters. However, its 5 year goal is to build its newer products into fully fledged ecosystems, with businesses and developers.

In short, Facebook is determined to compete through its social platform, search engine, messaging & video calling apps and virtual reality.

Facebook is aggressively moving into search in a bid to challenge Twitter and Google. In 2014 Facebook launched ‘true keyword search’ and this enabled people to search everyone’s personal and professional public posts.

Facebook’s first goal will be to become more like Twitter in the aspect of being the first choice for people and businesses to post about their feelings, thought and news. Already, 2 billion searches per day are made on Facebook from people looking up other people, business and things of interest.

This compares to 3.5 billion searches made per day on Google. The big difference here is that Google searches are monitised and to capitalise on this, Facebook may soon add web indexing to its search engine. Facebook may also separate its search app from Facebook.com to allow its search platform to directly compete with Google.

Facebook has evolved from mostly text to photo and will soon change again as video first becomes the preference of its users. Video is set to be at the heart of all Facebook services and apps and people and businesses are already starting to share what’s happening in more creative and engaging ways, with Live video.

The Facebook news feed could well be all video in 5 years time as Facebook Live is used to stream views, news and conferences live. 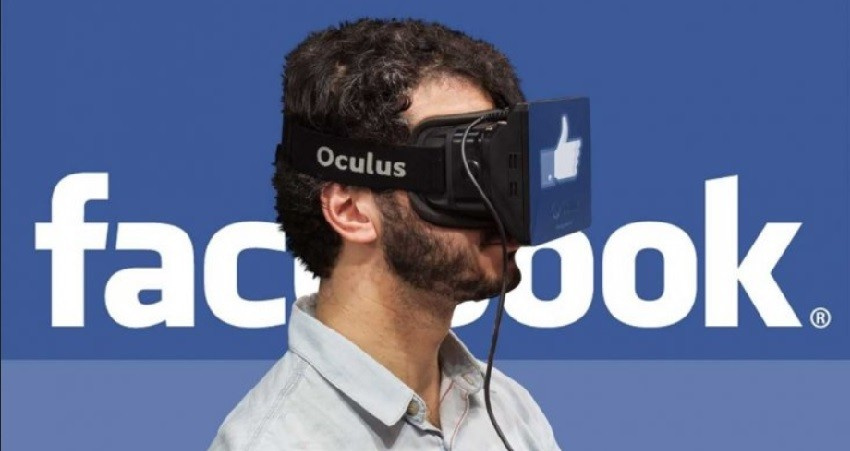 The future role of VR is still to be imagined but with Facebook’s £1.5 billion purchase of Oculus, it is clear that this is the future of sharing and connecting and we can expect to see advertising deeply ingrained within VR.

Already, over 1 million people are using Oculus on mobile phones each month, through the Gear VR partnership with Samsung. More than 300 apps in the Oculus store and Facebook is already seeing an increased demand from retail.

Today, 1.7 billion people use Facebook each month and this includes 1.1 billion people who use it everyday. The business opportunities are huge and the recognition of this has been demonstrated through 60 million business pages that are active each month.

Facebook has become more of a mobile app, than desktop experience, with 84% of ad revenue being generated through mobile. This has seen a growing number of digital marketers using ad products, making the advertising of businesses more effective and relevant.

Need Help Setting Up, Updating or Managing your Social Media?